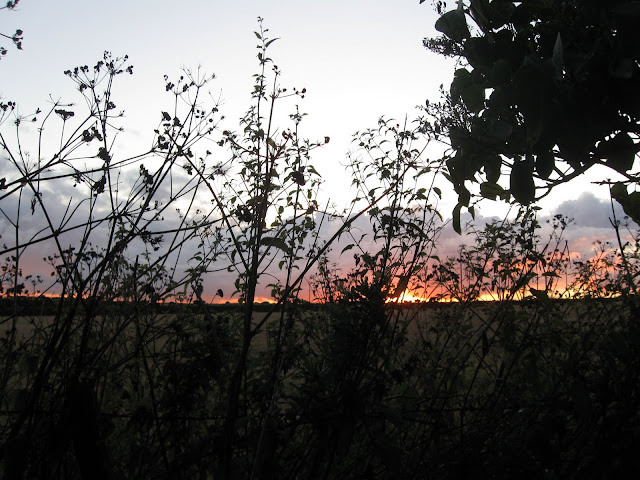 Sugata Mitra’s keynote on the second day of ALT was really inspiring. There’s quite a lot written on the Cloudworks site about this keynote so I’d suggest you take a look at this and also the TEDtalks video that is linked from this site, entitled Can children teach themselves. His keynote at ALT was entitled, ‘the hole in the wall, self organising systems in education’ and Sugata spoke about his work in India where he had installed numerous hole in the wall computers and allowed students to ‘play’. He found that students who didn’t attend school were fascinated by the computer and he described numerous experiments that showed how they could learn about all sorts of complex topics and carry out research when working in small groups on the computer.  Amazingly, students in remote Indian villages used to the computers to learn about subjects such as genetics, and were able to achieve reasonable grades in tests on these subjects. He also spoke about the ‘grandmother’ method of education, where an adult stands over the children and makes encouraging sounds and this supports their learning. He’s had grandmothers in the UK using skype to teach English to children in India. Sugata is currently based in Newcastle and has been conducting experiments with children in Gateshead in the UK where they work in small groups to answer questions using the computer. He had to persuade the teachers to resist intervening but the results were remarkable, with students able to sit GCSE exams and get good grades. One of his issues is that there are places in the world where good teachers don’t want to work, and these are the places that need the good teaches the most, so how do we address that. His self organising system of learning might well be one way.